Jesus, Mary and Joseph thank God that is OVER!

circumstances, I am not a holiday lover.  I don’t join “Amateur Architect”

gingerbread house making contests, I practically have to shoot crack(is

that how people use crack these days??) to decorate my not-really-too-

So yeah…not really a fan of the holidays.

(…if you’re wondering if this is real, I say yes; real disgusting.)

This year, of course, Caeley and I were not under “normal, sane

(or should I say Sadlibs)?

To be honest, though, it wasn’t just the “holiday season” that I found

In fact, Cael and I faced about a 6 week span of

Now here’s the thing, though.

Sifting through each of those days that I’d

convinced myself were going to be emotionally brutal, I can’t find one that

What really got to me was the unintentional, unanticipated moments: like unwrapping this…(no–not the fact it was made in China)

and this….. (Seriously–who let this kid leave the house looking like this–that hair tho?!)

What really got me was driving to Rizzo’s Christmas Tree Farm(and sweating our bums off–thanks crazy NJ December weather) and attempting to figure out what size tree would:

a. Fit in the Jeep

b. Fit in the front door

c. Fit in the house without having to have me cut it with some sort of butter knife or whatever tools used to cut trees.

d. For the love of God, pine tree needles hurt like hell!

holiday season normal.  Problem with normal is that it really doesn’t exist

anymore.  I was faced with making our “new” normal seem normal. And I

Now, don’t get me wrong. I don’t believe the College of Cardinals or Pope Frankie 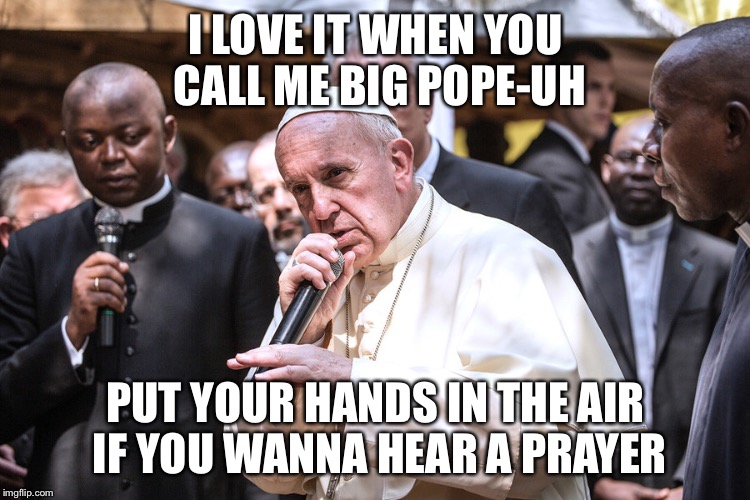 has placed Juke on the fast-track to sainthood.

And I am not delusional; I have not raised Jamey to the level of dearly-departed,

original sin-less Deity. He was far from that.

In fact, one time he cursed at me. Yup!

So yeah,  hardly the picture of purity and perfection.

But man, did he do normal  well!

The guy could grill two car garages on the BBQ, fry ’em up with a side of white picket fences and slap it all together with a freshly cut lawn.

He put the “I” in suburbia, family and holidays.

In fact, after his mom died when he was a teen, it was Jamey who still tried to carry on

his family’s holiday traditions of decorating, getting a tree, etc.

I mean seriously, what 16 year old boy thinks–or cares–about things like that?!?

Therein lied my problems for this year.

recreate a  portrait of a hazy, re-imagined innocent and magical childhood.

I couldn’t do it.

More aptly, I wouldn’t do it.

I tried my best, for Caeley’s sake. I really did.

We did the tree and I did some decorations and we had a version of a “Cranstoun Christmas” morning.

But in the end, I settled on a diversionary tactic.

I booked a trip on Christmas.

Caeley and I flew out of Philly at 9:30 AM Christmas morning

We flew into Dayton and spent Christmas with Jamey’s big brother Mark, sister-in-law Kelly, nephews Kevin and Colin and their pups and kitties.

And we had a nice, normal Cranstoun Christmas.

Schmidt’s–a week after we were there, Arnold Scharzenegger stopped in

2 thoughts on “The Holidaze”